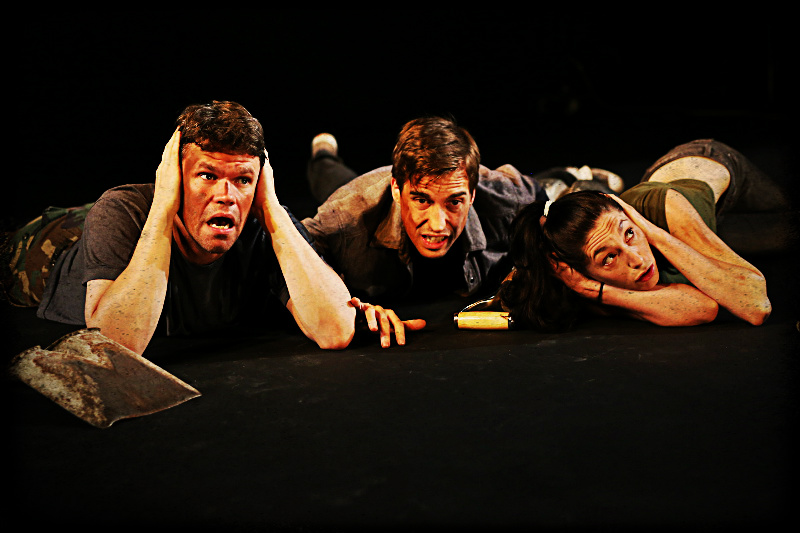 Iâ€™ll be appearing in a NY Fringe Festival play written and directed by Jake Shore. Â I’m working with an absolutely amazing cast and great script. Â I hope you can come check it out, weâ€™re at none other than the Kraine Theater. Â Details below:

DOWN THE MOUNTAIN AND ACROSS THE STREAM

WILL APPEAR IN THE NEW YORK INTERNATIONAL FRINGE FESTIVAL 2013

WRITTEN AND DIRECTED BY JAKE SHORE

Paul is at war. Is he safe? Turner claims to know. Heâ€™ll sell the information, but if he has the truth, why does he hire Eric to deliver it? Paulâ€™s parents find out.


Down The Mountain, FringeNYC, Shows