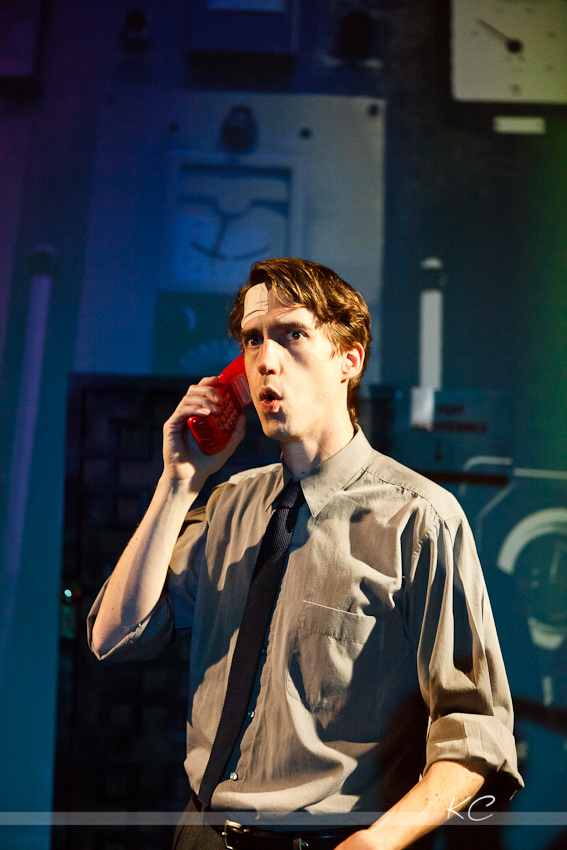 After Galactic Girl, I’ll be appearing in a production called BrainExplode! as part of the Brick Theater’s Gameplay Festival. I am extremely excited about this show. It’s a playable piece of theater where the audience instructs me on what to do. It’s developed into a wonderful and funny character-drive piece that still manages to be a fun game.

The year is 1986, and renowned game designer Ray Pinter has a problem: his brain has been wired to explode in 60 minutes. In this fully interactive theatrical experience, audience members will navigate Ray through a live-action adventure game, giving him commands as he confronts futuristic technology, supernatural antagonists, and his own personal demons. Combining the best aspects of interactive fiction and live theater, this is an ambitious new form of storytelling that will resonate with anyone who has ever been drugged, kidnapped, and given an hour to prevent their brain from exploding. From the creators of the sold-out hit Game Play show, Adventure Quest!